Calgary's most lovable event of the year, "Stampede 2018" 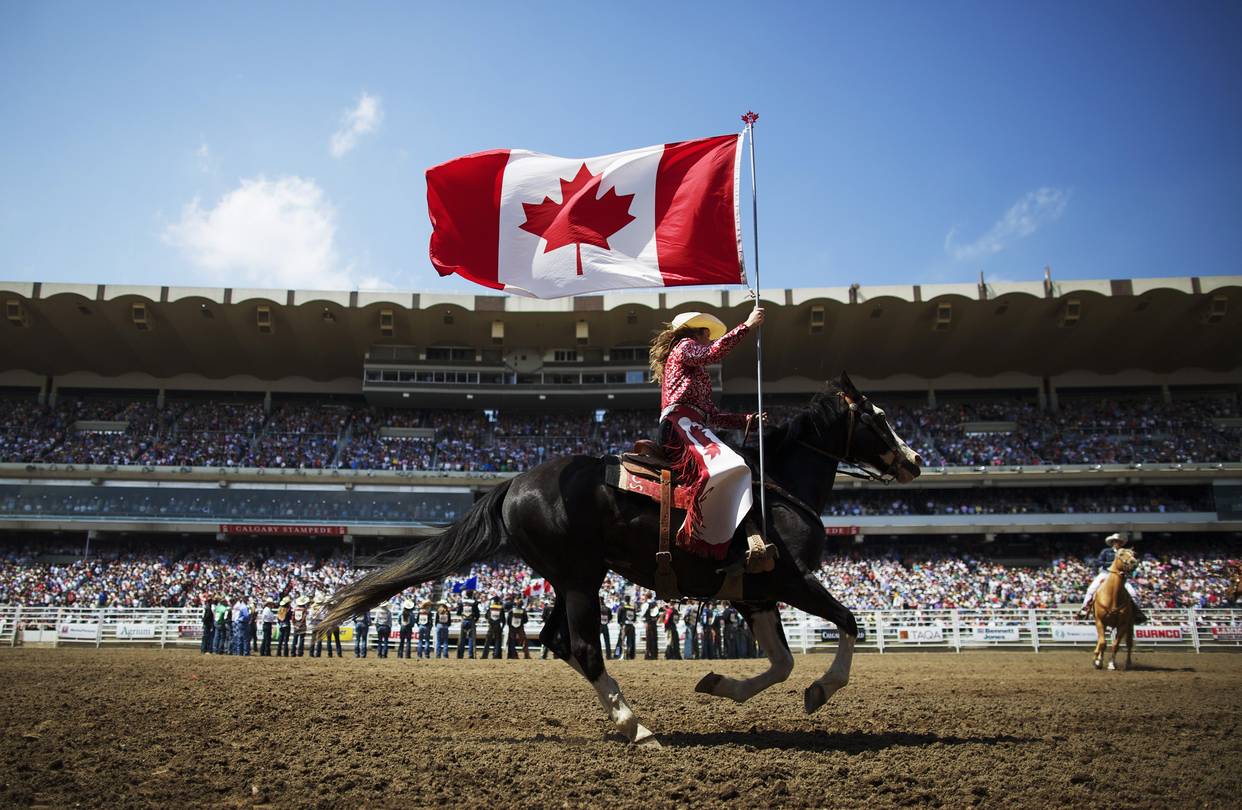 “Much more than a ten-day long celebration with midway rides and bucking broncos, the Calgary Stampede is a gathering place that hosts, educates, and entertains visitors from around the world. Our purpose is to preserve and celebrate western heritage, culture, and community spirit.”

Did you make it out to the Stampede this year? Between July 6th and 15th, an incredible 1,271,241 people went through the gates at Stampede Park. Indeed, this year’s attendance was just shy of the attendance recode of 1.4 million, which was set in 2012. Still, this year brought about 56,000 more people than 2017. Many believe that the excellent weather helped draw out crowds. Only on the last night did a major storm and strong winds impact the festivities. Many Calgarians have a love/hate relationship with the Stampede, but it cannot be denied that the Calgary Stampede is the ‘greatest outdoor show on earth.’

Powered by myRealPage.com
Data is supplied by Pillar 9™ MLS® System. Pillar 9™ is the owner of the copyright in its MLS®System. Data is deemed reliable but is not guaranteed accurate by Pillar 9™.
The trademarks MLS®, Multiple Listing Service® and the associated logos are owned by The Canadian Real Estate Association (CREA) and identify the quality of services provided by real estate professionals who are members of CREA. Used under license.